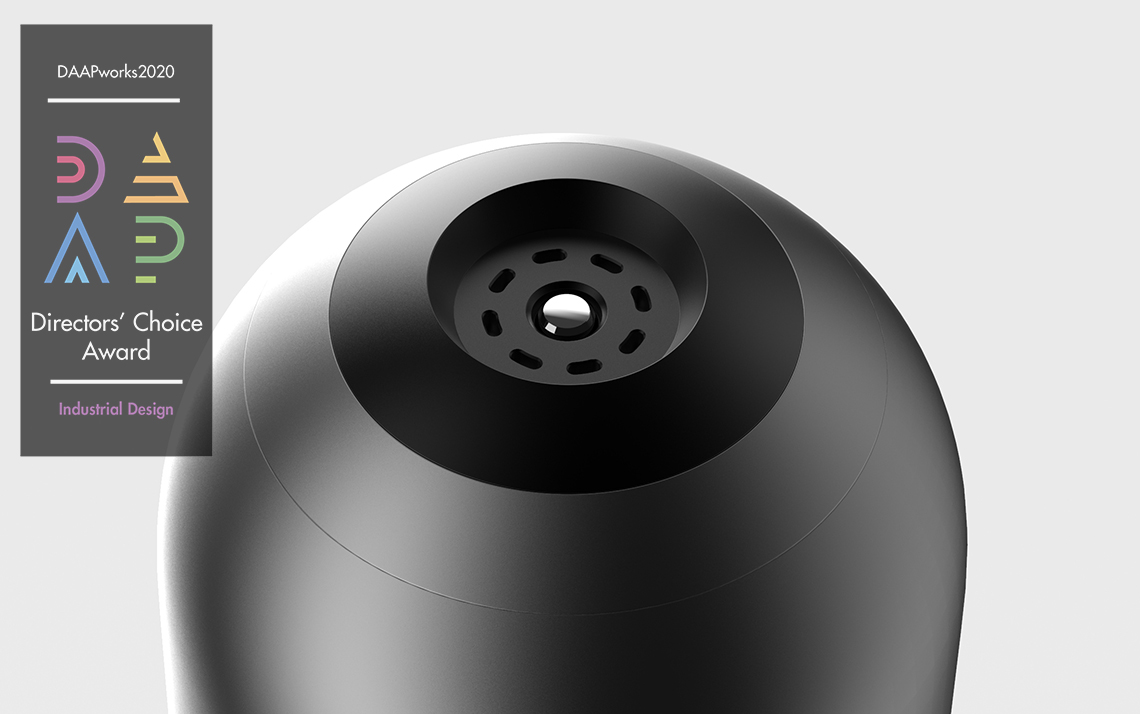 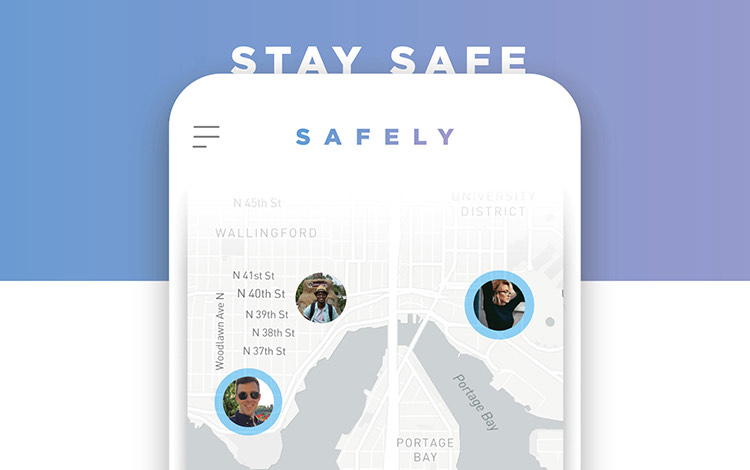 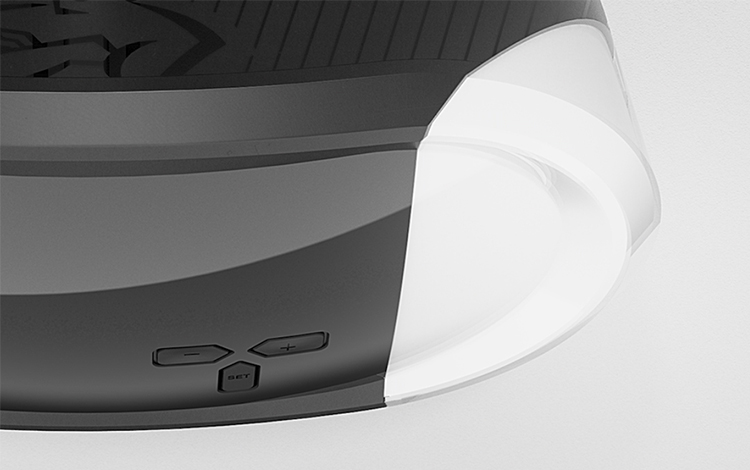 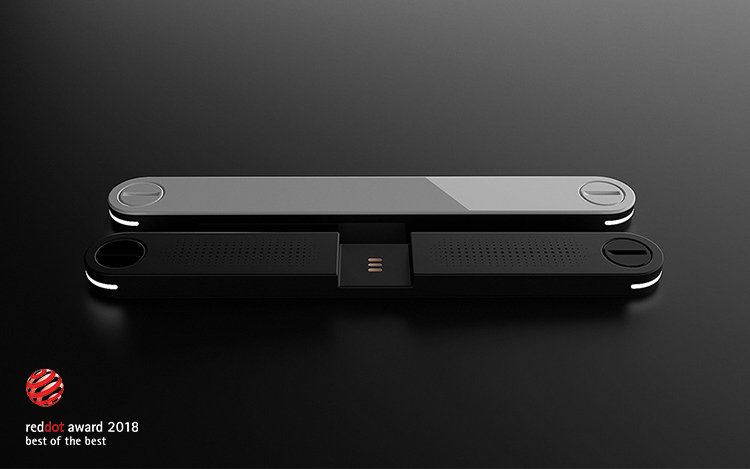 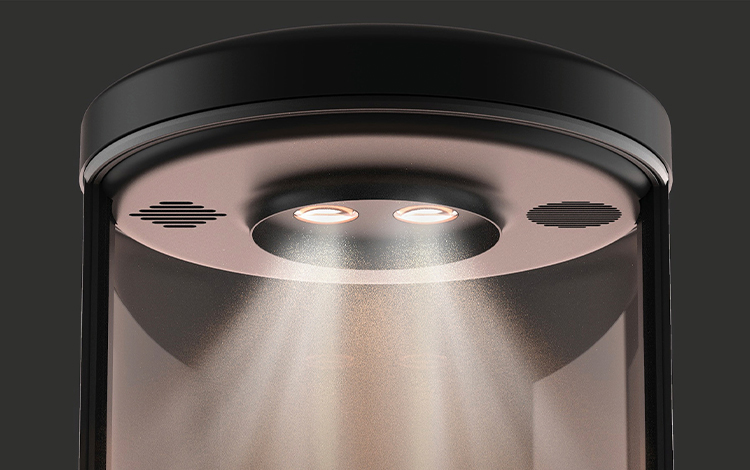 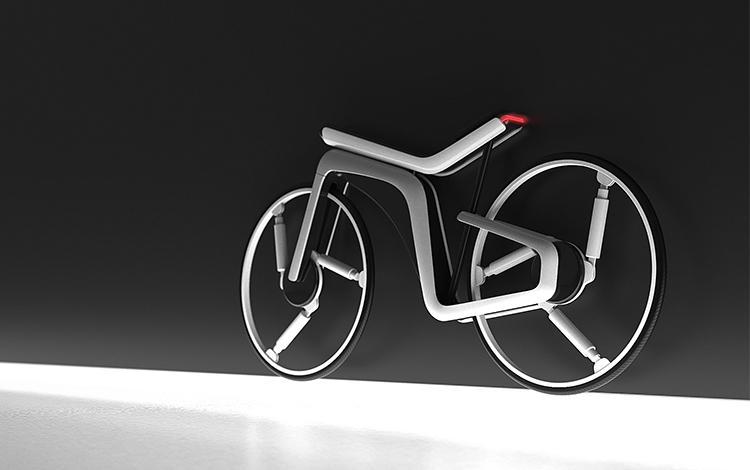 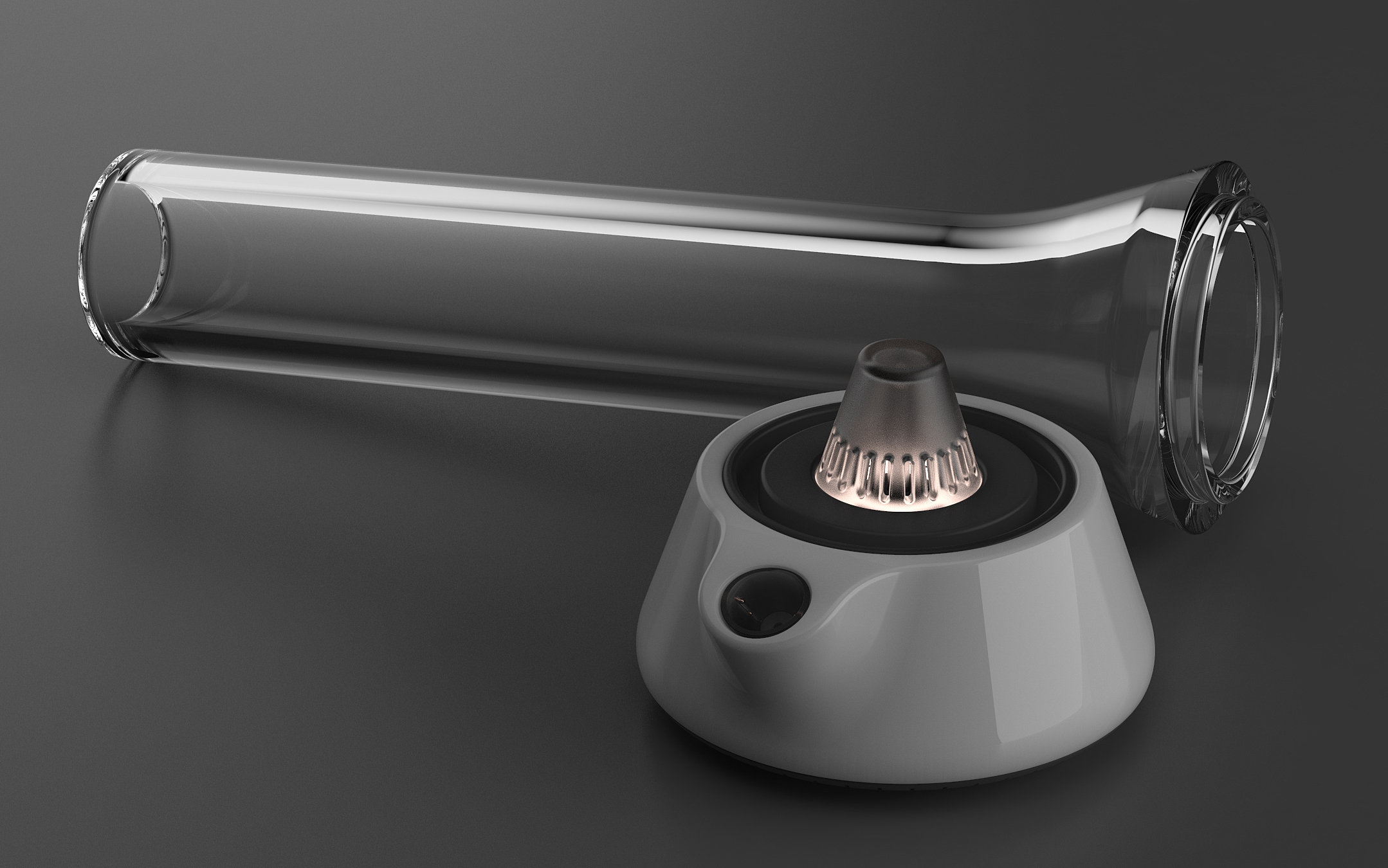 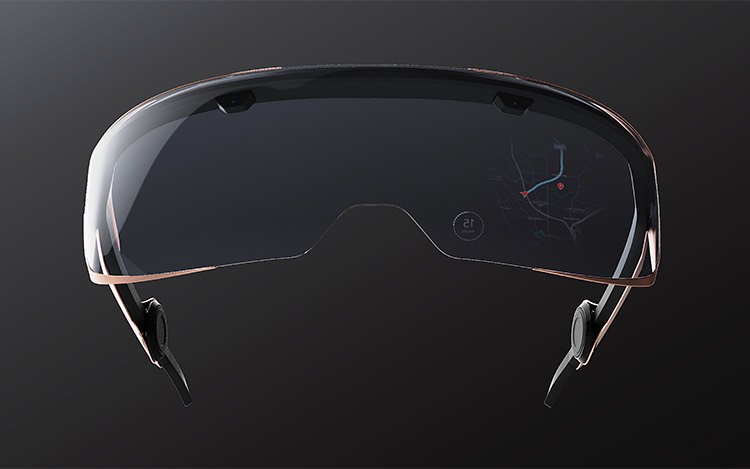 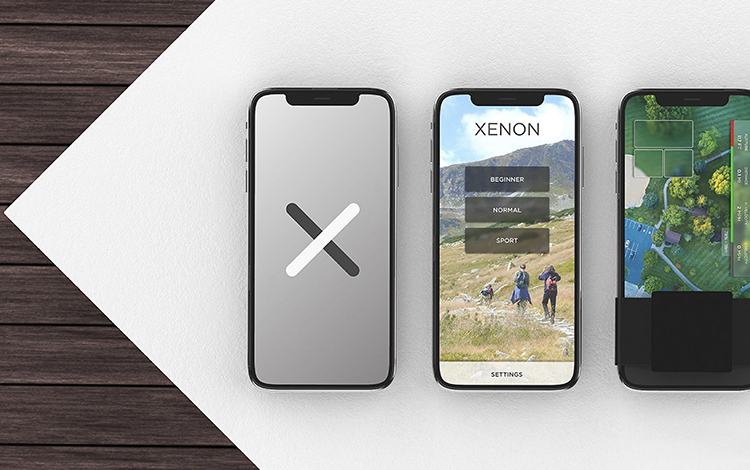 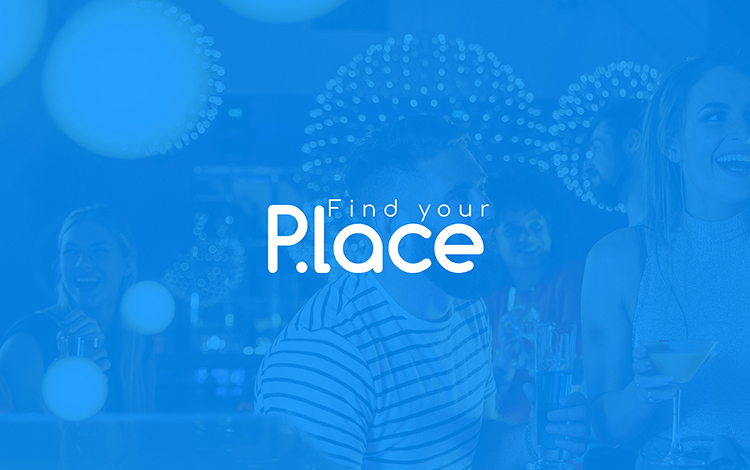 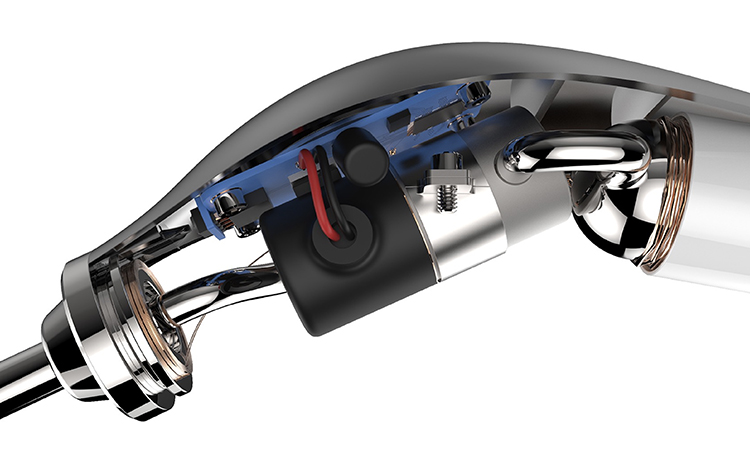 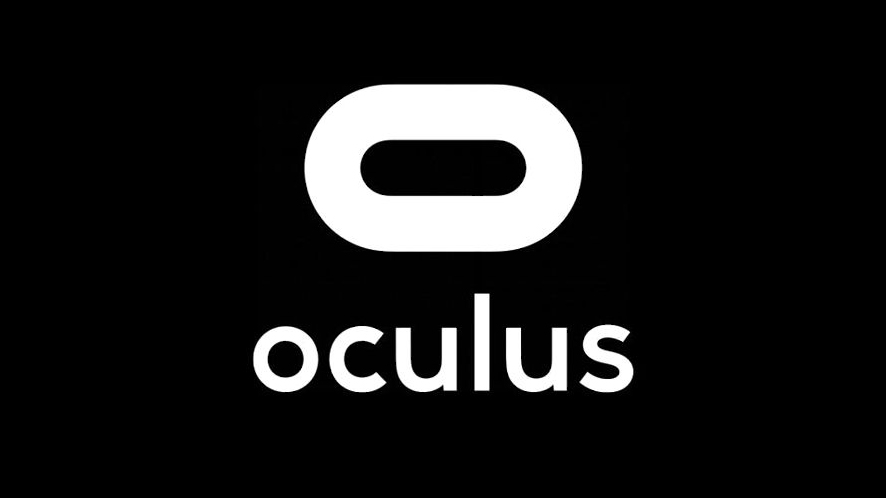 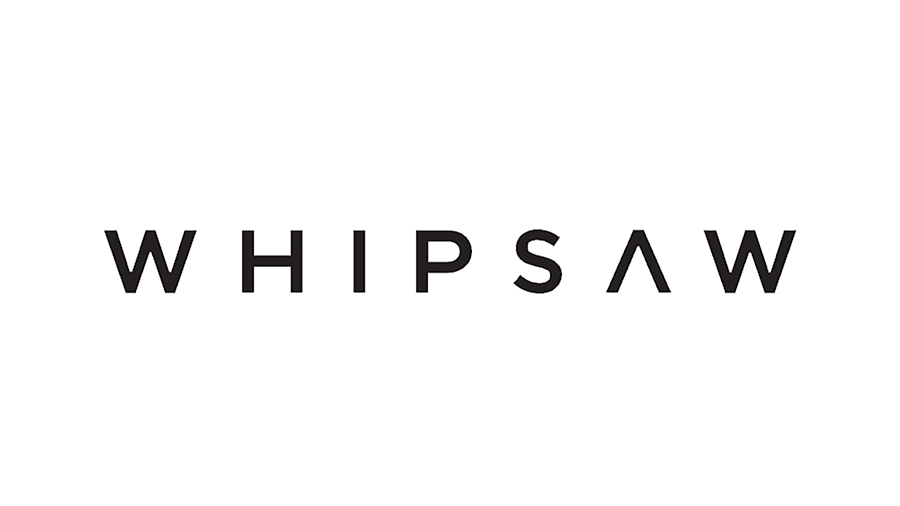 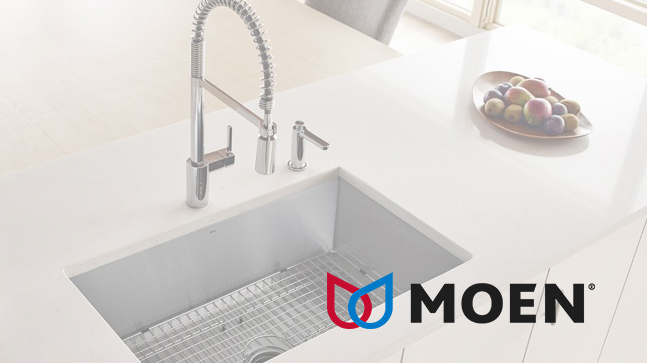 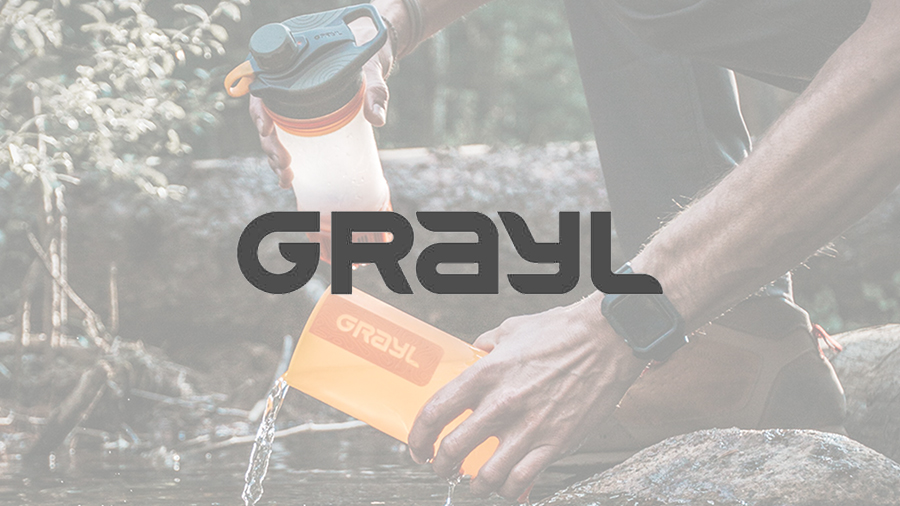 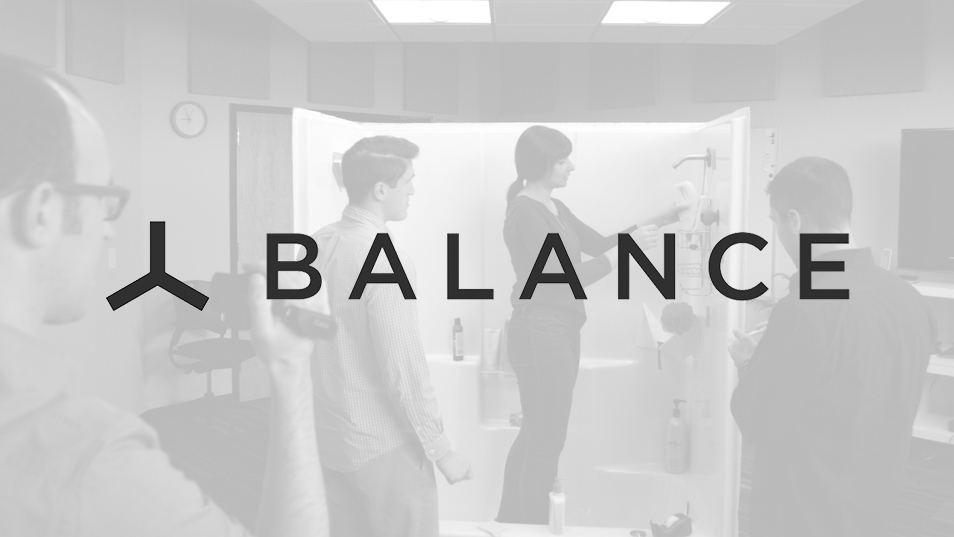 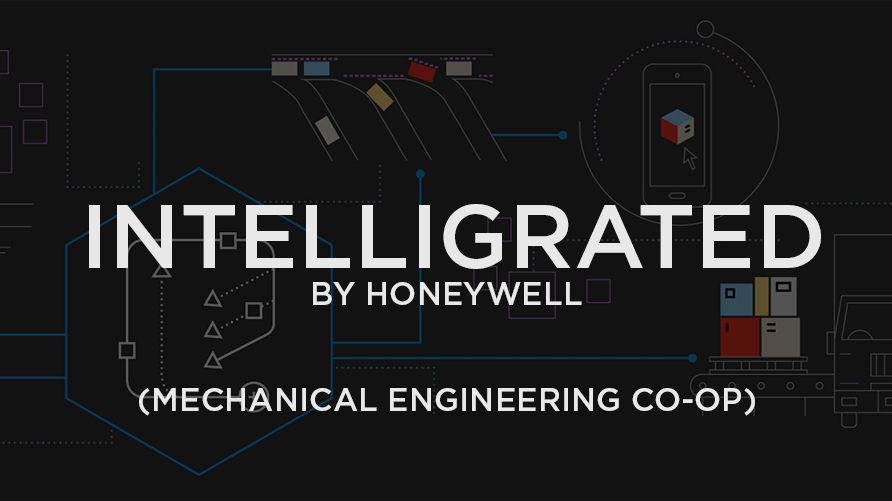 Curious about any of my experience I can't share online? Let's talk. 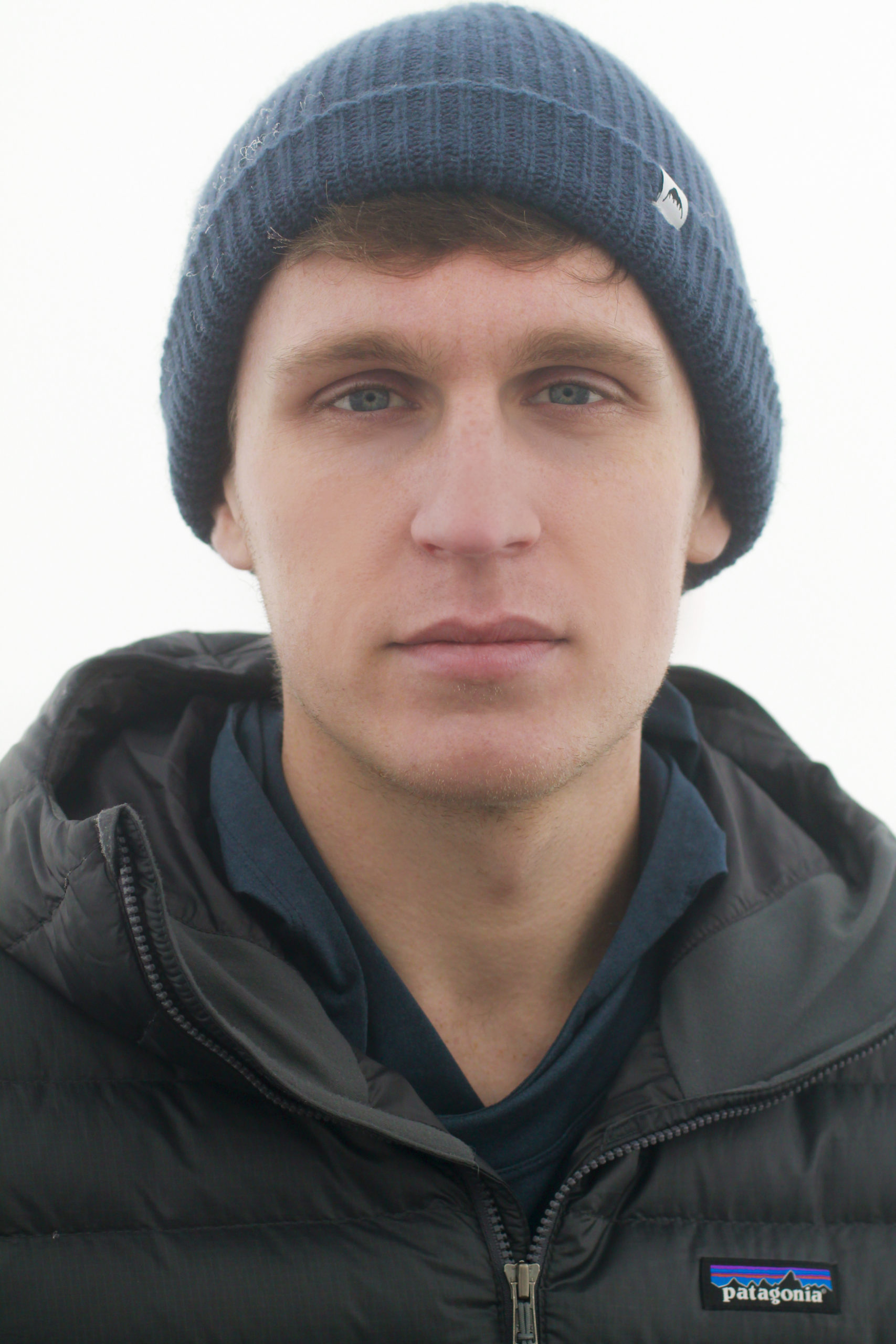 I grew up curious about absolutely everything, and had a favorite Xbox 360 game during my teenage years that sparked a particular interest - Halo 3. I started learning programming languages to create software, allowing me to reverse engineer the architecture of the game. After discovering I could create new realities within the game, I applied this to things in the physical world.

This curiosity initially brought me to Mechanical Engineering and I started making devices to control my house. Eventually I wanted have control over every detail of my inventions; this led me to Industrial Design which was an answer to managing how my inventions worked, looked, were used, and how they were crafted.

"Design is not just what it looks like and feels like. Design is how it works." - Steve Jobs

To me design is not designing the next flashy stapler. I want to go beyond the typical terms thrown around in design such as purposeful or informed. Obviously those should be at the core of every decision we make both in and outside of design. I want to design change through inventing. This world requires new ideas, not rehashed ones.

Creation should take into account all variables, and that includes whether it should even be created at all. After my travels to over twenty countries and forty six states I've decided the most responsible thing for our planet is creation that counts. Products that last a lifetime, that are modular if they might not, and that are important. We can't afford anything else for long.

I crave others' constructive criticism and learning from mistakes. The problems that need to be solved require it.